We conserve HISTORY through EDUCATIONAL OUTREACH, RESEARCH, and RESTORATION


Who is 1st SS Pioneer reenactment unit? We are a group of World War Two reenactors (also called 'Living Historians' by some). This group represents a combat group of German Waffen(Combat) - SS soldiers during the Second World War. All members of this nonprofit group have a common interest in the German side of the war and want to tell the story of the average combat soldier of the German military. Our reenactment unit is based in the state of Florida of the United States and is the largest chartered group of the Florida Living History Group, a 501(c)(3) nonprofit organization. 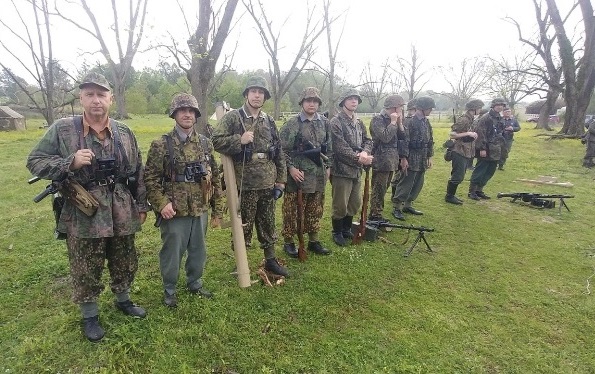 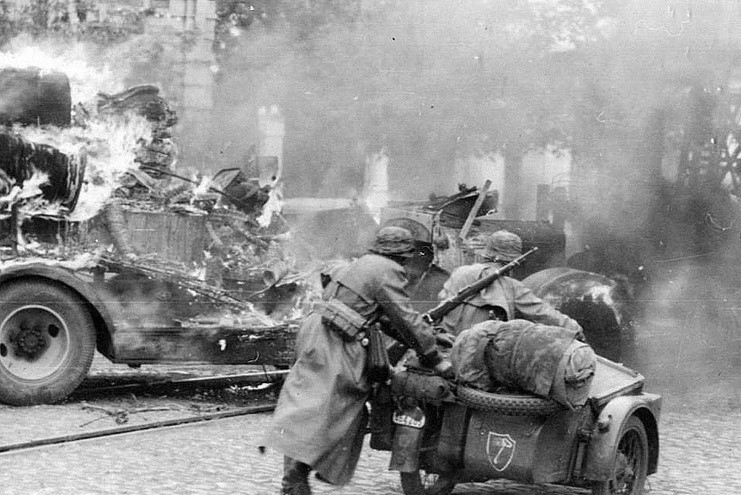 This group is dedicated to presenting the history of the division which we portray in our hobby of reenacting: the 1st SS, 2 Kompanie Pionier Leibstandarte. Specifically, we portray a Pionier Zug (combat assault engineer) within 2.Kompanie (armored) of the division's Pionier battalion. Each member pays for their own reproduction equipment, uniforms, weapons, and traveling expenses!
As dedicated living historians, we are also very much into preserving the little odds and ends that the German combat soldier would use and experience day-to-day, such as the music, food, personal effects, etc. 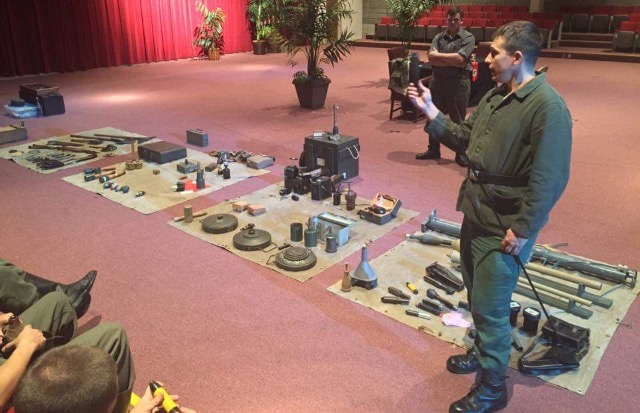